Some students have a clear idea of why to attend college. Maybe they are working towards a career goal or they simply enjoy gaining knowledge. Others may be in college because of family expectations. How are your values and family background influencing your decisions to attend college?

4. Considering the influence of my parents and others I’d say my decision to go to college has been based on one of the following reasons:

a. It was mainly my decision but influenced a little by others.

b. It was mainly other peoples’ decision but I was OK with it.

c. It was about equally my decision and the influence of others.

d. It was just assumed I’d go to college.

5. Rank the following reasons for attending college in order of importance, 1 being the most important reason.

____ to better support my family

____ to avoid having to work for awhile

____ to find a boyfriend/girlfriend

____ to be able to continue living at home

____ to explore new ideas and experiences

____ to learn how to solve problem 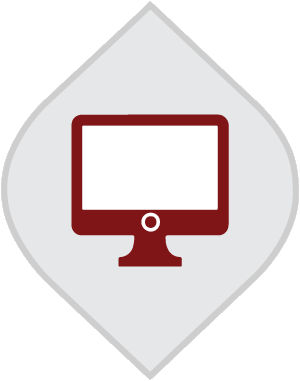 Choose Santa Rosa or Petaluma below.

Call to schedule an in-person appointment.